The islands of Friuli

The islands of Friuli represent an archipelago located about 3 km off the city of Phocea. The latter is made up of 4 small islands, of which Pomègues, Ratonneau, If and Tiboulin each one more exceptional than the last. Their complex reaches an area of ​​200 ha and is part of the 111 districts of Marseilles related to the 7th district.

The Castle of If, one of the remains of the islands of Friuli is an incredible French construction built on the orders of King Francis I between 1527 and 1529. It is a mythical place that particularly encouraged a great novelist to make of the place his muse for his work.

In fact, the writer Alexandre Dumas published his greatest success in 1844: The Count of Monte-Cristo. According to the story, the hero, Edmond Dantes, unjustly served a heavy sentence in the Castle of If... The novel was a great success and was cinematographed 23 times. In the early 1580s, the Castle of If served as a state prison for all opponents of power until 1871, with Protestants and Republicans in the lead.

The Island of Ratonneau, like all the other islands of Friuli, does not give access to vehicles. However, it is particularly exotic and promises delightful walks on stony routes. If you are hot, make the most of your day by offering you moments of happiness on the beach of Saint Esteve or Morgeret beach, ideal for the whole family.

If you have come for cultural tourism, the Island of Ratonneau has interesting vestiges of the past and that make the image of the resort. When you are there, do not hesitate to visit the Fort de Ratonneau, the Cap de Croix battery, the Marseille-Fos pilot service stations, the Caroline Hospital and the famous Brégantin fort.

As a point of interest : The Caroline Hospital was the place for sailors arriving from far - off countries. The crosses of Fort de Ratonneau, for their part, recounted the legend of the Germans who had come to Marseilles and had built an imitation of a cemetery so that the area would not be attacked or bombed. Since the area is supposed to be sacred, these soldiers hid weapons there. Today, the crosses are like remnants of a "quickly done, well done" edification, which is planned not to last ...

The Island of Pomègues is the wildest one in the entire Friuli archipelago. You can take full advantage of your day by offering you small walks in calanques and discovering several batteries and buildings of all kinds: the north fort, the semaphore, the tower of Pomeguet and the famous battery of Cape Caveaux to the extreme south of the island.

The harbor of Marseille
Cassis and Aix-en-Provence, two treasures near Marseille
Good restaurants in Marseille
Water sports in Marseille
We use cookies for analytics and research personalization. Browsing our website, you agree with our cookies to apply, knowing you can always change your settings.. Know more. Set up cookies. 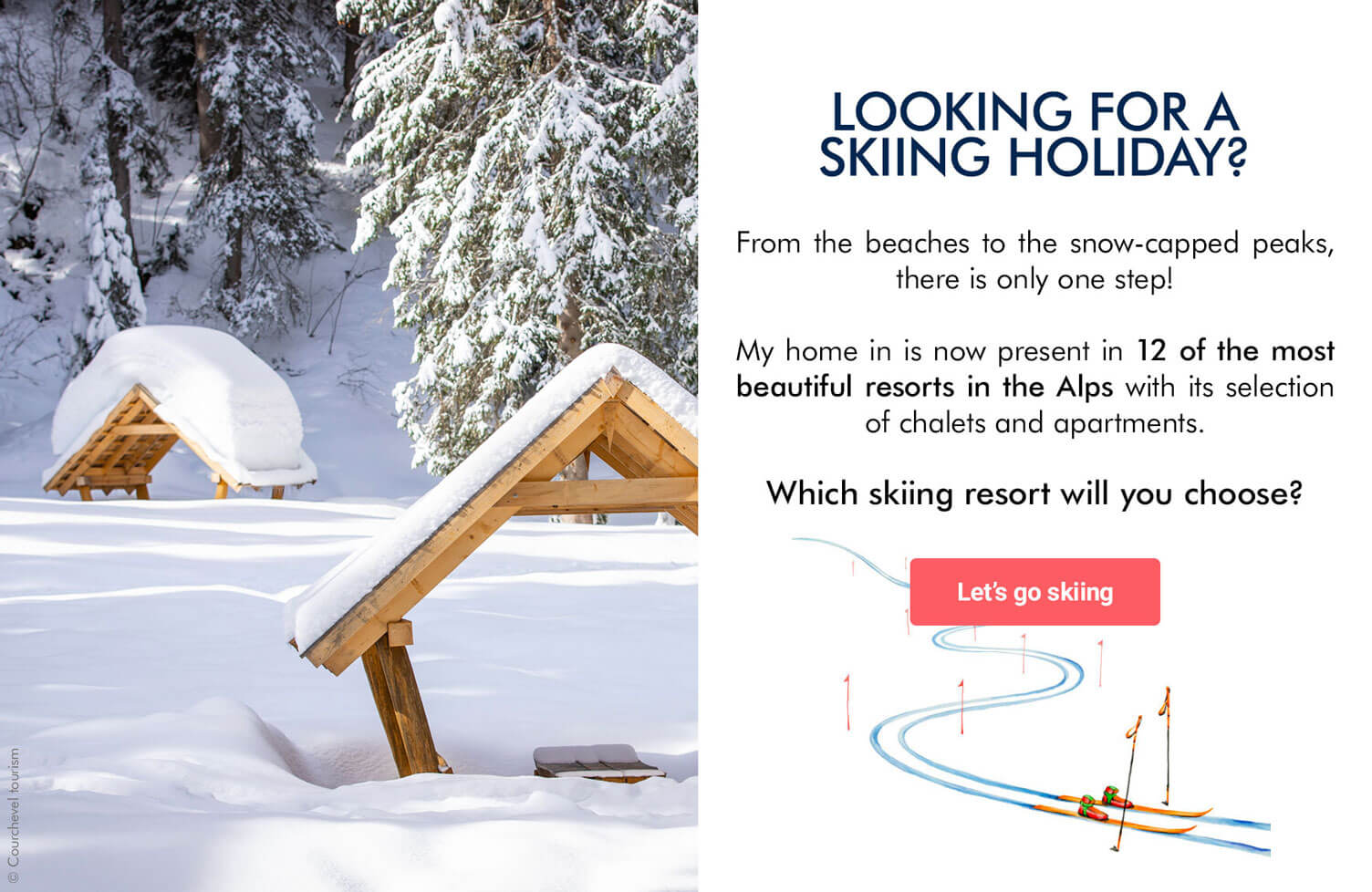